Thanks again to Habitat for Humanity of Durham for sharing a wonderful story from one of their special build projects. Habitat has been a great partner in getting ready for the upcoming LUEWWD IX: Nailin’ It! charity fundraiser on September 7th.

[This article was initially published in The Durham Herald on May 5, 2013.]

The walls stand firm, and soon the roof trusses will be nailed in place on Habitat for Humanity’s “Pink Ribbon Build” house on E. Ellerbee Street.

Covering many of the 2x4s that frame the house are tributes written in multi-colored ink, giving honor to loved ones who have battled breast cancer and survived, and remembering others who have gone. Amid the sound of hammers pounding away is a sense of peace as you read the names, the words of love, the expressions of gratitude.

Working faithfully alongside the many energetic volunteers and the Habitat construction staff is Margare Allen, the future homeowner of this house. Allen is a breast cancer survivor herself, and together with members of her family, will be on site every Saturday and every Thursday, with hammer in hand, until the completion of her home in late August. The inspiration for this special project came when Margaret Rubiera, a longtime Habitat volunteer, went to the Duke Cancer Center after receiving the diagnosis of breast cancer. She was deeply moved by the warmth, compassion and kindness of the caregivers – the nurses, lab techs, and assistants – who immediately put her at ease. She decided at that moment to raise the $50,000 sponsorship and build a Habitat house as a way of saying “thank you.”

Rubiera states that this house is a way for many people to express similar gratitude. “By giving of ourselves and doing something tangible for someone else, we turn a negative into a positive. Not only will Margare’s family benefit from the opportunity to own a beautiful home, but the entire neighborhood will be a better place because this wonderful new family will be moving in.” 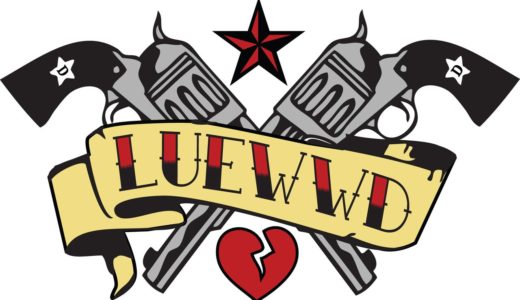